Why Run? by Adharanand Finn

Adharanand Finn provides a subtle answer to a simple question: why run?

I was lacing up my running shoes one morning recently, when my son asked me: “What are you doing?” “Going for a run,” I said. “Why?” he asked. He’s only six.

But it was a good question. I thought for a moment, but nothing came to mind. He had me stumped.

In truth, I didn’t really want to go. My body was still jarring from the shock of being hauled out of its cosy bed. My legs felt stiff and creaky. In the kitchen my wife was making pancakes. We had maple syrup in the cupboard.

But despite all this, something was making me go, pushing me out the door to run around the streets in the cold and wet.

“Because it’s fun,” I said, rather unconvincingly.

The truth is, that moment just before you start running is the worst possible time to try to explain to someone - or even to yourself - why you do it. It just doesn’t make sense. Running is hard. It requires effort. And after all the pain you usually end up right back where you started, having run in a big, pointless circle.

Often people say to me they can run if they’re chasing a ball, but to just run, nothing else, just one foot in front of the other, well, they find it too boring. I listen and nod, not sure I could convince them otherwise, even if I tried.

Of course, some people run to lose weight, or to raise money for charity, and these are perfectly good reasons. But for many runners, the real reason we head out to pound the roads until our legs hurt is more intangible than weight loss or fitness. I remember, as a keen cross-country runner in my youth, constantly correcting people who asked me if I was running to get fit.

“No,” I’d say. “I’m getting fit to run.” I may have thought I was being clever, but for me and many others, running has its own inherent raison d’être. What that is, however, is harder to put your finger on.

Many runners become obsessed with times. The need to break the 40-minute barrier for the 10K, for example, or run under 4 hours for the marathon, can become the all-conquering reason. There is something reassuring about striving towards such fixed goals, measuring your progress in numbers that are not open to interpretation. Instead, they stand there as unambiguous achievements in an otherwise confusing world.

If the numbers move in the right direction, ie, you get faster, you can get a little hooked on the accompanying sense of achievement, the feeling that you are getting better, that you are improving. This, of course, is nice.

Yet, really, these numbers are so arbitrary as to be almost meaningless. The exact distance of a marathon, for example - which is somewhat randomly connected to the whims of King Edward VII - comes in at precisely 26 miles and 385 yards. What possible relationship does this distance have to three hours or four hours on a clock?

And, in any case, as soon as the target time is achieved, another target is thrown out to be chased almost instantly.

One runner I know trained with intense dedication with the goal of running the London marathon in under three hours. In the end he ran 3 hours and 2 minutes. Afterwards I spoke to him expecting him to be disheartened after coming so close. On the contrary, however, he was pleased.

No, the times themselves are not the reason we run mile after mile, up hills, in wind and rain, when we could be still cosy in bed, or relaxing with a pint of Mild in the pub. The times are merely the carrots we dangle in front of ourselves. We’re like little Pacmen chasing personal bests, gobbling them up before looking for more. But why do we dangle them there in the first place?

“Why do we do this!?” It’s a common refrain at running clubs up and down the country. Usually I hear it as I’m about to head out running with a group of men and women in fluorescent tops, a sense of foreboding mingling among us in anticipation of the pain we’re about to put ourselves through.

But nobody ever gives a sensible answer. It’s a rhetorical question. Deep down, we all know the answer.

Watch small children when they are excited, at play, and mostly they can’t stop running. Back and forth, up and down, in little, pointless circles. I remember, even as an older child, I’d often break into a run when walking along the street, for no particular reason. There’s a great moment in The Catcher in the Rye when Holden Caulfield, that great literary figure caught in the uneasy space between childhood and adulthood, is walking across his school grounds one evening and he suddenly starts to run.

“I don’t even know what I was running for - I guess I just felt like it,” he says.

This will to run is innate. In fact, humans may well have evolved in the way we did precisely because of our ability to run. Christopher McDougall’s bestselling book Born to Run is largely based around a theory devised by Harvard scientists that humans evolved through persistence hunting - chasing animals down until, defeated by the pursuit, they dropped dead from exhaustion. It’s why we have Achilles tendons, arched feet, big bums, and a nuchal ligament at the back of our necks - which keeps our heads still as we run.

While even Usain Bolt would be left trailing in a sprint against most four-legged animals, over long distances we are the Olympic champions of the animal kingdom. If they could keep them in sight for long enough, our ancestors could catch even the swiftest runners such as a gazelle just by running after them.

Indeed, the great Kenyan runner Mike Boit once told me the story of how his village held a celebration for him after he won the 1978 Commonwealth Games. He was showing off his medal when his old childhood friend came up to him and said: “That’s all very good, Mike, but can you still catch an antelope?”

But while as children, and even adolescents, we can respond to this natural urge to run by breaking into a trot whenever the feeling takes us, as adults it’s not the done thing to just start running at any moment, without any reason. So we formalise it. We become runners. We buy running kit. We set out our carrots (our targets), we download apps, we get people to sponsor us (to make sure there’s no backing out), and once everything is set up, finally we can run.

Racing along out on the trails, or even through the busy streets of a city, splashing through puddles, letting the rain drench us, the wind ruffle us, we begin to sense a faint recollection of that childish joy. Somewhere a primal essence stirs deep within us; this being born not to sit at a desk or read newspapers and drink coffee, but to live a wilder existence.

As we run, the layers of responsibility and identity we have gathered in our lives, the labels - father, mother, lawyer, teacher, Manchester United-supporter - all these labels fall away, leaving us with the raw human being underneath.

It’s a rare thing, and it can be confronting. Some of us will stop, almost shocked by ourselves, by how our heart is pumping, by how our mind is racing, struggling with our attempts to leave it behind.

But if we push on, running harder, deeper into the loneliness, further away from the world and the structure of our lives, we begin to feel strangely elated, detached but yet at the same time connected, connected to ourselves. With nothing but our own two legs moving us, we begin to get a vague, tingling sense of who, or what, we really are.

A sense of oneness

In Japan, on a mountain outside the city of Kyoto, are some monks who take all this running pretty seriously. How seriously? You may have heard of the guy running 30 marathons in 30 days, or running 100 marathons, or doing 100 Iron Mans. Well the monks of mount Hiei run the equivalent of one thousand marathons in 1,000 days. All around the same mountain, which is a pretty undulating course - I know, I’ve been there.

And why do they do this? They’re not even raising any money for charity.

They’re doing it in an effort to reach spiritual enlightenment.

“It’s a meditation through movement,” one of the monks told me. He is one of only 46 monks ever to complete the challenge - in over 400 years.

Another monk on Mount Hiei, who hadn’t actually taken on the challenge himself, told me the theory of how it worked.

“The idea behind the constant movement,” he explained, “is to exhaust the mind, the ego, the body, everything, until nothing is left.”

So far, so familiar, I’d say, for those who have ever attempted to run hard and far. But then what?

“When you are nothing,” the monk went on, “then something, pop,” (and he mimes a bubble popping) “something comes up to fill the space.”

This something, he says, “is the vast consciousness that lies below the surface of our lives, beyond the limits of our usual, everyday experience. A sense of oneness,” he says, “with the universe.”

I once stood by the roadside at around mile 24 of the London marathon, watching as person after person ran by, almost every one of them at a point in their lives they would rarely visit again. It was almost like seeing into their souls. Yes, their faces were grimacing and contorted, but their eyes were wide, alive. Each person was out there, in a place way beyond the limits of their usual, everyday existence.

I’ve since been there, running. You don’t hear the crowds. They cease to exist. Even in the centre of London, it’s like you’re running through a tunnel, everything reduced to each step, reduced to each breath, where everything outside the present moment, the now, has ceased to exist. All that matters is placing one foot in front of the other, again and again. And in its reductivism, it’s clearing of the mind, its purity, it is a meditation through movement.

Afterwards, after you cross the finish line, a sense of euphoria flows through you. Many people, for no reason, start to cry. I did. It’s overwhelming to have reached so far into yourself. Whether at that moment you’re at one with the universe, I don’t know, but after a marathon, or any long, hard run, everything seems right in the world.

And at that moment, if someone asks you why you run, you can answer without hesitation, sincerely, perhaps even serenely: “Because it feels good.”

This essay was originally broadcast on 7 October 2015 on the Four Thought programme on BBC Radio 4. Adharanand Finn is the author of Running with the Kenyans and The Rise of the Ultra Runners. His website is thewayoftherunner.com. Follow him on Twitter @adharanand. On Instagram: instagram.com/adharanand 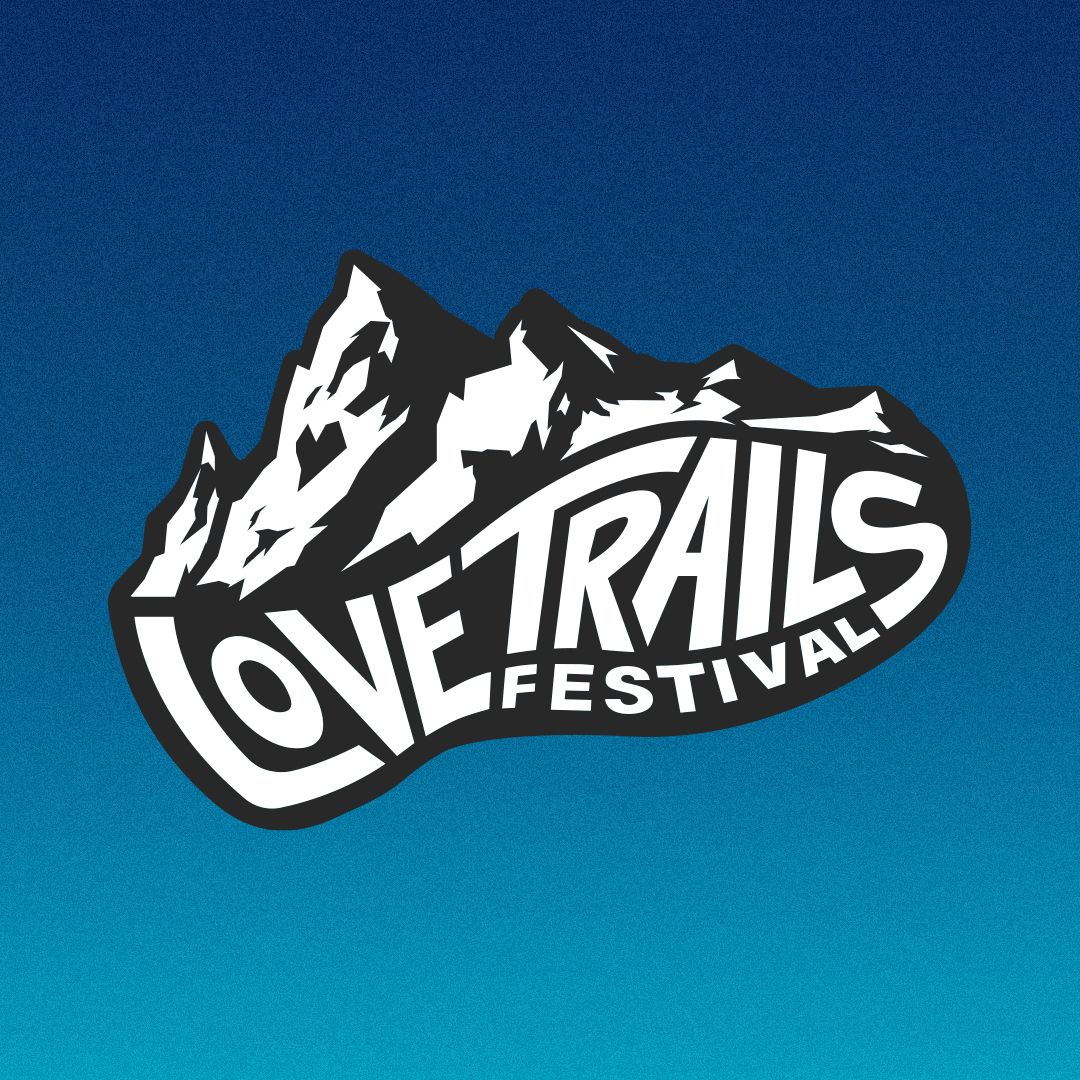 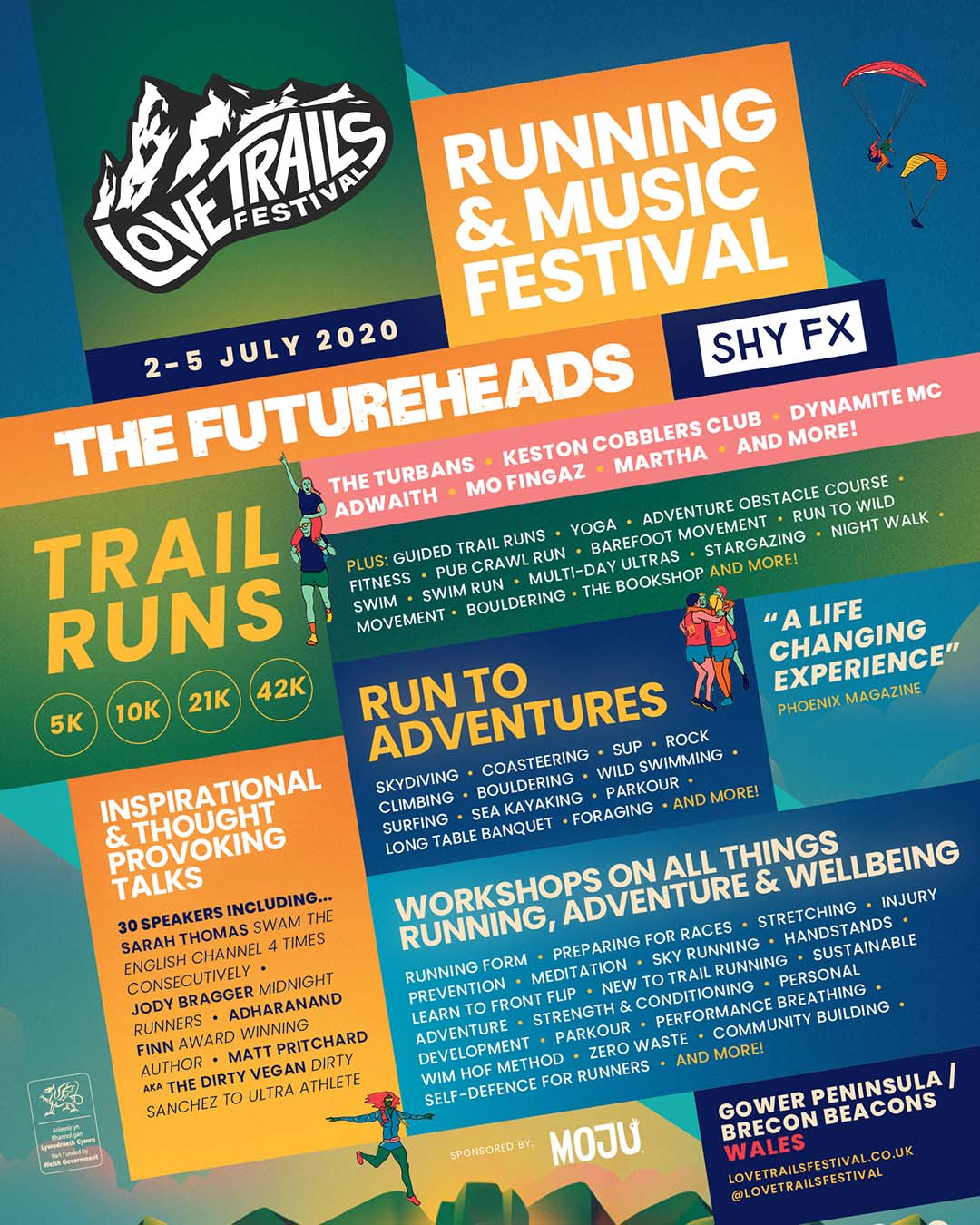